Our Hudson’s Hope Cowboys: Packers on the Trail 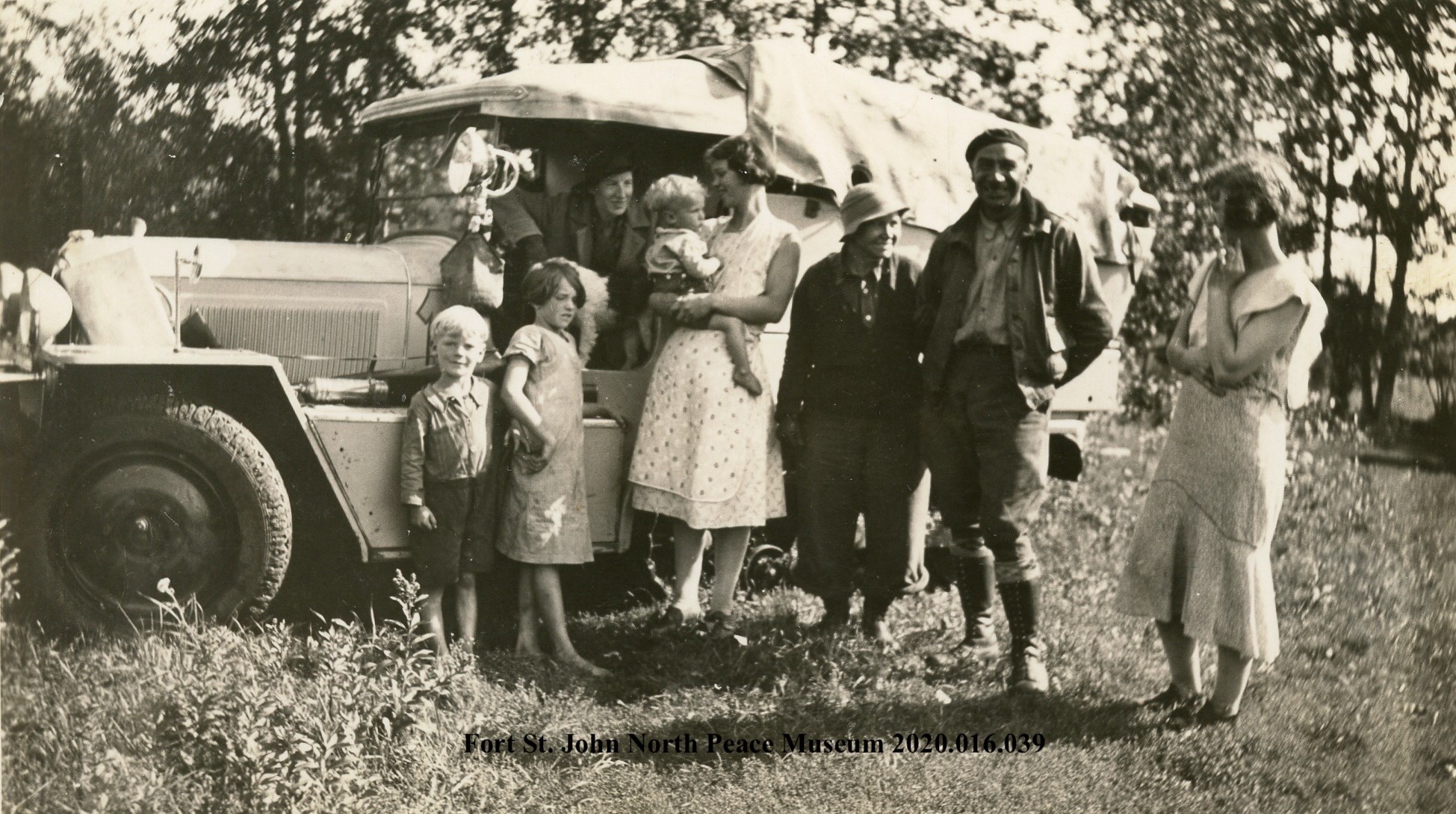 A 75th anniversary celebration of the 1934 Charles Bedaux Expedition

“It was a nice sunshiny day early in June of 1934, I had just walked down to our little log post office in Hudson’s Hope…in my mail was the long awaited telegram from my good friend Jack Bocock in Edmonton, informing us to go down to Fort St John to start work on the Bedaux expedition…”

So begins BANNOCK AND BEANS, a 371 page handwritten narrative by cowboy and trapper Bob White, on his role on the infamous “Bedaux -Canadian 1934 Exploration of the Sub-Arctic Region”.

In the midst of the Depression, flamboyant French- born American millionaire Charles Bedaux, launched an attempt to cross the wilds of northern BC with Citroen halftrack vehicles. Also dubbed the “Champagne Safari”, Bedaux and his entourage, were supported by over 100 pack and saddle horses, and a crew that included cowboys, packers, trail cutters, surveyors, cooks, and even a valet and personal maid. Some 20 Peace River cowboys felt fortunate to be hired on at $4.00/day, double the going rate. Much has been written about Bedaux, his motives, and the Expeditions success and failures, but to date little is known about the role of the Expedition’s cowboys. 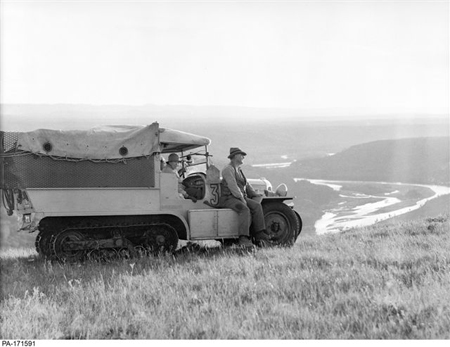 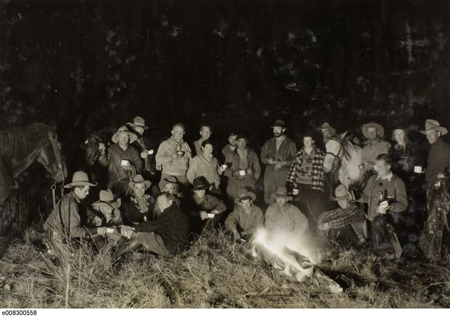 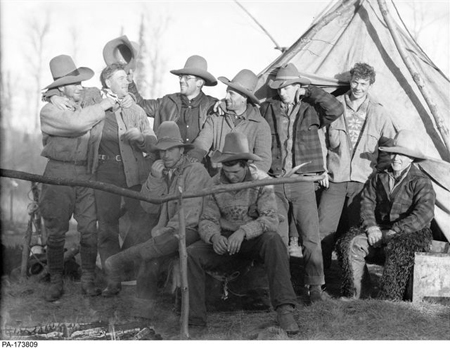 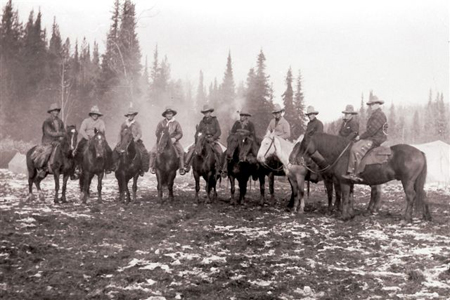 To commemorate the 75th anniversary, the Hudson’s Hope Museum will profile the role of our local cowboys through a feature exhibit and a number of events over the summer of 2009.

We have drawn from extensive material currently in our Archives and collections to develop the exhibit. Bob White was one of the few Bedaux cowboys to pack a camera, and his photos document his involvement with the advance freight outfit of 51 packhorses. We have also recently acquired a collection of high quality still and motion picture images from Library and Archives Canada of the Expedition taken by Oscar winning Hollywood cinematographer, Floyd Crosby. An extensive correspondence record relating to the organization of the expedition exists between Bedaux, 2nd in Command Jack Bocock, and many of the cowboys, and gives a glimpse of the extensive preparation that was required. Family and friends of the Bedaux cowboys have contributed reminiscences, photos, diaries and artefacts, which bring a personal touch to the life and times on the trail. 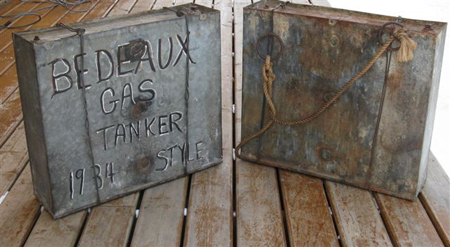 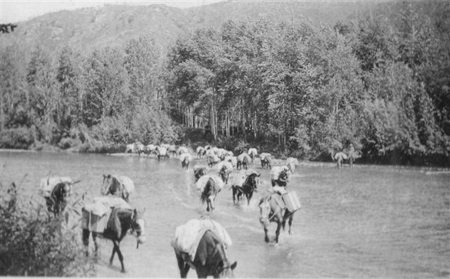 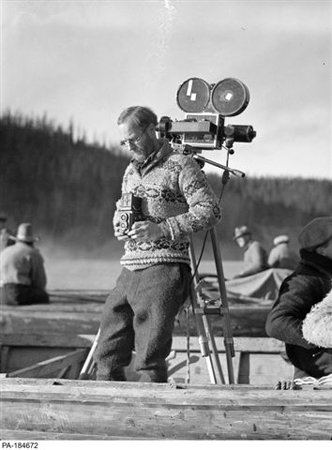 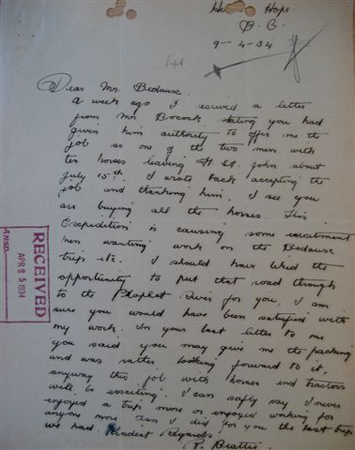 Bedaux’s initial press release claimed the purpose of the Expedition was “… to open a route between Fort St John, B.C and Telegraph Creek, BC, and to penetrate, explore and compile geographical, geological and meteorological data concerning certain unknown regions in the Canadian Rockies…”. The Citreons were no match for the Peace River gumbo and terrain and were abandoned on the Halfway River, 90 miles west of Fort St John. Additional horses were acquired, but overloaded with excess gear, and on mountain pack trails that became a quagmire, progress through the mountains was slow and hard on man and beast. Throughout it all Crosby kept the film rolling. With spirits waning, the season winding down, horses and supplies dwindling, the decision to abandon the attempt was made on Sept 30, some 300 miles short of their goal. Local trappers and riverboat men were organized to evacuate expedition personnel down the river system to Hudson’s Hope, and the cowboys in the advance boat brought out Bedaux’s message which sums up the fate of the Expedition: 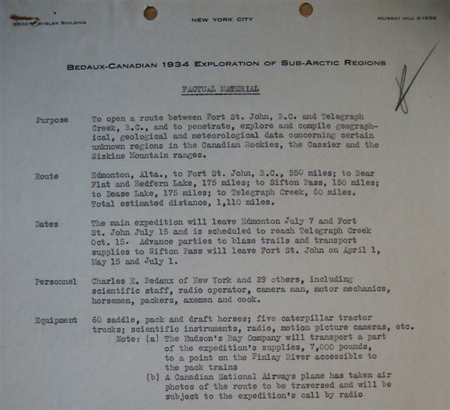 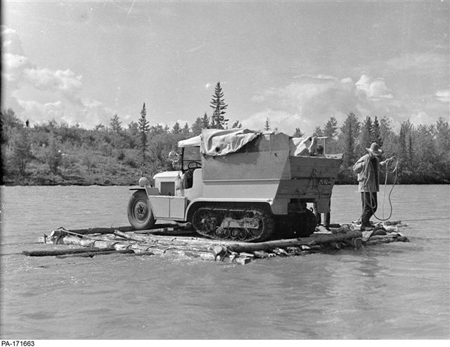 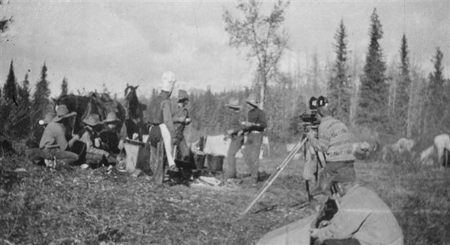 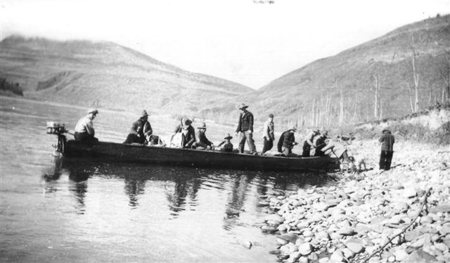 Cowboys in boat above Beatties on the Peace River, HHMA, BWA # 37

TELEGRAM–Hudson’s Hope BC-Oct 16th, 1934, Message rec’d from Mr Bedaux…Returning by Finlay River. Expect to reach Hudson’s Hope the nineteenth. With fifteen days march from Telegraph Creek between point three and four. We had to turn back on September twenty-eight because of hoof rot, the disease causing us to lose in a few days one fourth of our one hundred and twenty horses. It became impossible for us to carry our needed food supply and under this handicap our return from Sifton Pass has been most difficult. Advance party headed by Lamarque arrived Telegraph Creek September fourteen proving the route I had proposed as practical. Lamarque returned by the same route and met us on our way back at Fox Pass on October third. Outside of a few minor injuries all expedition members are well. The horses remaining alive will be wintered near Fort Grahame. The adverse weather which never left us alone and cost us such heavy losses in horses and cars is also responsible for our bringing back a film that will…

For the cowboys it was a great adventure. In Bannock and Beans, Bob White notes “…it had been an interesting summer, some tough times but also some good times, and we had made many lifelong friends. We got four dollars a day straight time all summer which was more than we could have got outside in those years, and we sure had no place to spend it”. Hudson’s Hope based Willard Freer spent 85 days cooking, packing and trail cutting on the Bedaux Expedition and his personal diary documents daily activities from a cowboys perspective, and perhaps he should have the last word. The day after a windup feast at the Ferguson hotel in Hudson’s Hope where the rum flowed freely, Freer’s entry for Oct 20, 1934 reads: “Our last payday.-too bad. Bedaux and all the men left for the different homes in the different districts of B.C. Jack MacDougall and I went to the LC (ranch) at Lynx Creek. The weather snowy. Well this is the end of the Bedaux Sub-Arctic Expedition into the mountains .” 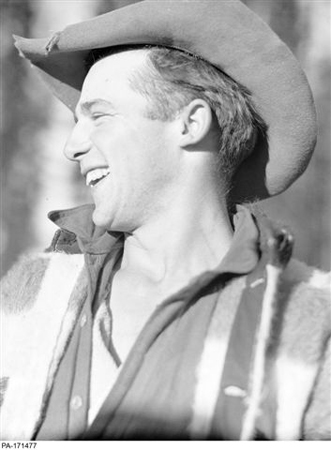 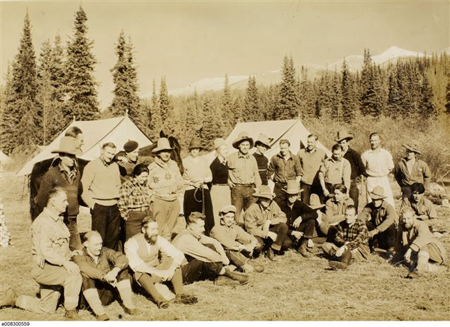